In the fifth race of the FIA European Truck Racing Championship Season which took place in Zolder, Belgium, Steffen Faas’ Scania truck which is sponsored by Tankpool 24 and Mabanol, clinched two podium finishes in the Goodyear-Cup as well as collecting further points in the Championship table. Steffen Faas showcased his skills during the final practice on Friday, finishing in 3rd place.

Faas made up for the shortcomings in a below-par showing in the qualifying race by securing a top 10 finish in the race which also signified that he managed to finish 3rd in the Goodyear Cup and hence securing the first podium finish during that weekend.

The organisers postponed the start of the second race because of the wet track caused by heavy rainfall and due to safety reasons during the first three laps the yellow flag had to be waved. Once the go-ahead was given by the organisers, Steffen Faas was part of a scramble between five trucks, ultimately finished in 12th place for the race.

On the back of finishing 12th during the second qualifying on Sunday, Steffen pulled it off to overtake numerous cars to close in on a top 10 finish only to be disciplined with a 10 seconds deduction, having infringed the rules regarding the maximum speed limit of 160 km/h. Steffen fought back and returned to the top 10, reaping a couple of rewards as he once again managed a Goodyear Cup podium finish as well as picking up another point in the Championship table. Steffen made a few comments after the race: “We definitely witnessed high racing standards this weekend and have all shown how well we can perform, particularly during the second race as we went head to head against the European Champions Jochen Hahn and Norbert Kiss up until the finish line”. 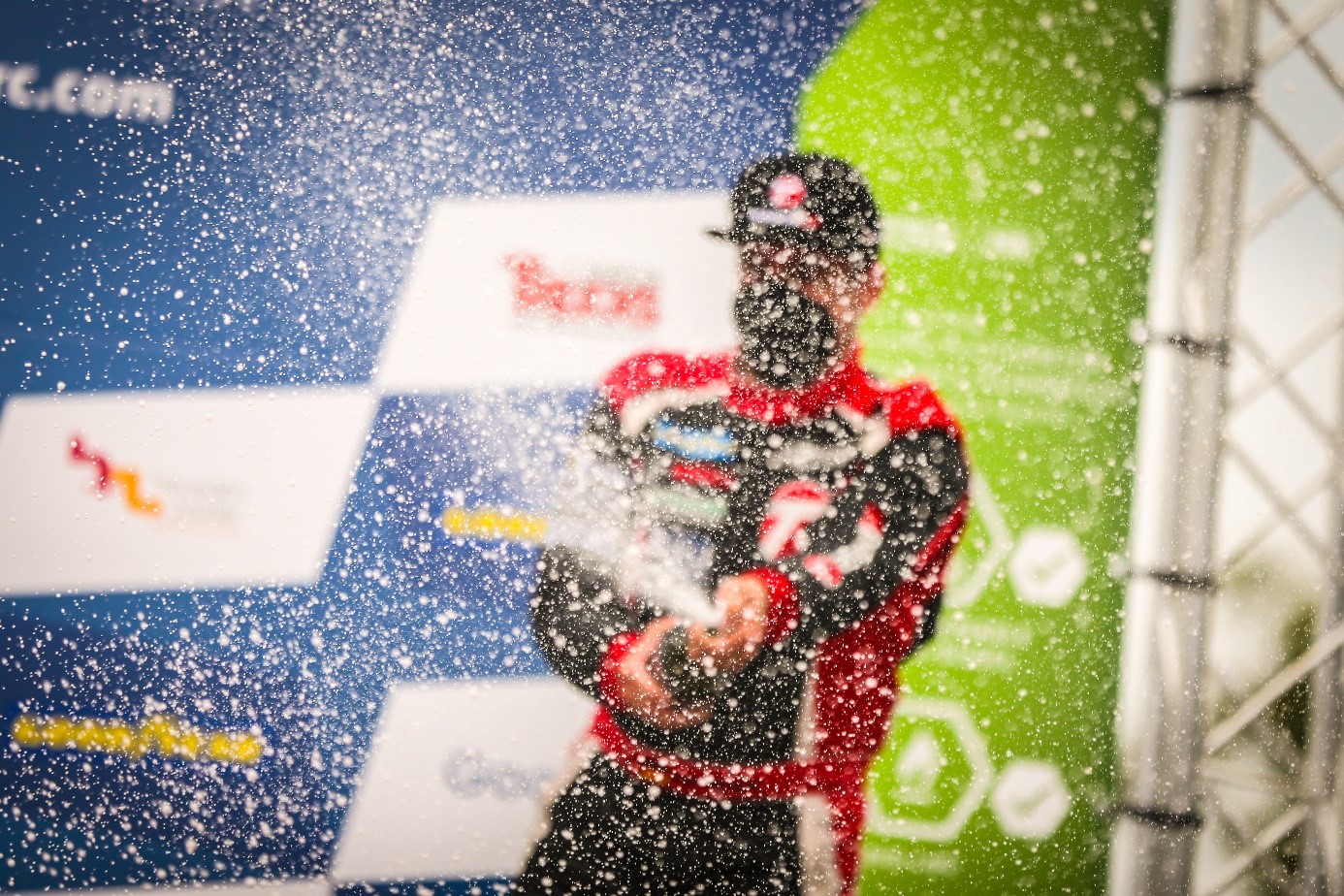