Mühlner Motorsport, last season's champions of the Cayman GT4 Trophy by Manthey Racing, have secured a victory in the inaugural race of the new season.

Pilots Moritz Kranz, Michael Rebhan and Nico Menzel (#979) won the 65th edition of the ADAC Westfalenfahrt in a team effort as the wider VLN Endurance Championship Nürburgring Campaign was officially opened for the season.

Bernhard Mühlner, the team principal of Mühlner Motorsport gave the following statement after the win: "To be honest we did not have high hopes of securing a victory as our driver pairing was announced just yesterday. In addition, there is definitely more potential In the new car and we would like to live up to that. There is still a lot of work to be done and let's hope that next time we will be performing as impressively as we did today. "

What a great success. We are crossing our fingers for the upcoming races! 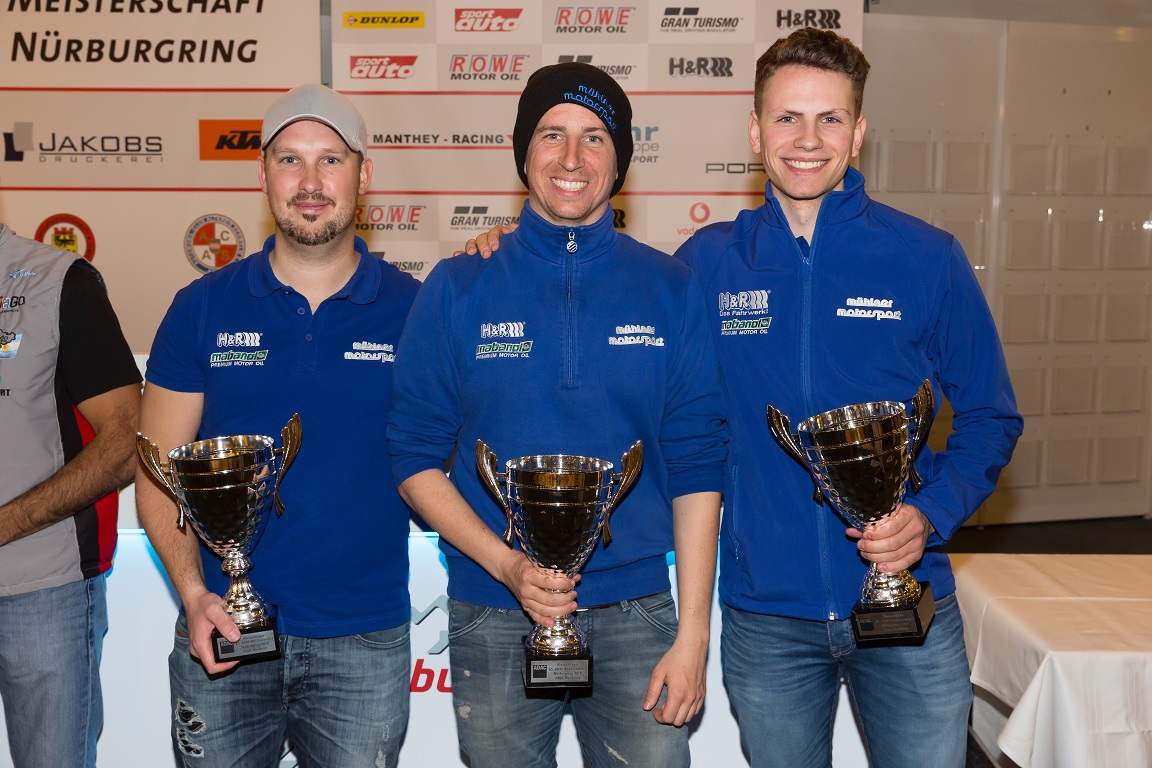