Grand Finale of the VLN Series 2019
Team Mühlner Motorsport / Mabanol Premium Motor Oil capped off the season with yet another victory, thereby securing the championship title in the Porsche Cayman GT 4 Trophy for the third consecutive season and reaching another milestone with this treble.
On the last race of the season both Mühlner teams (# 979 Kranz / Menzel , # 969 Jung / Piana) made it to the podium, finishing first and third respectively. The finishes helped Moritz Kranz and Nico Menzel to consolidate their lead on top of the VLN table, beating the other 49 drivers.
Congratulations for this massive achievement! 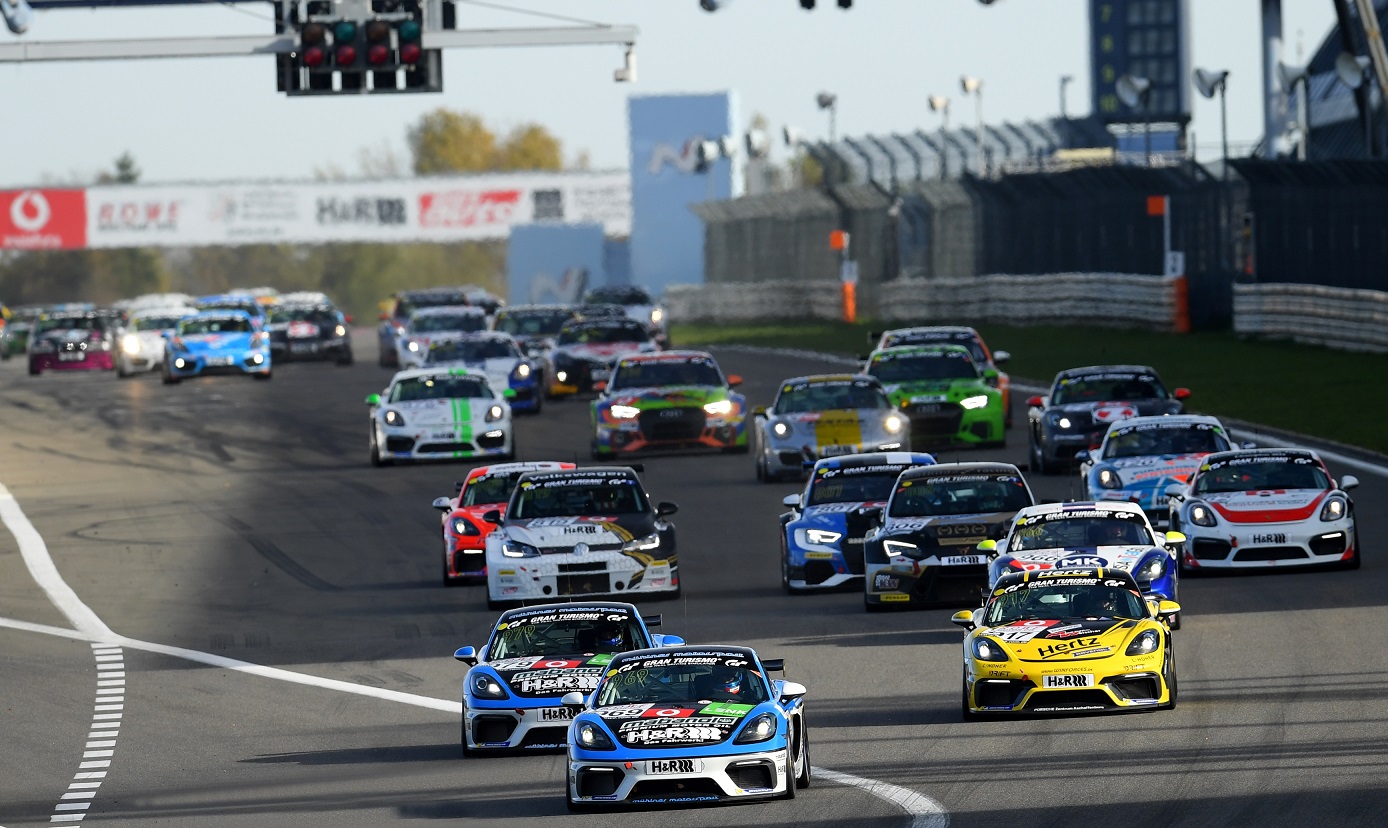